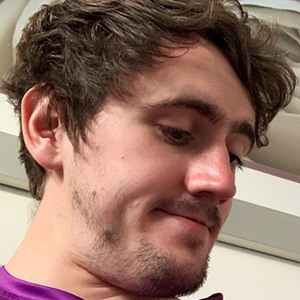 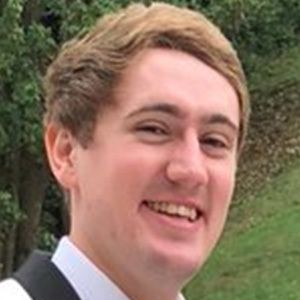 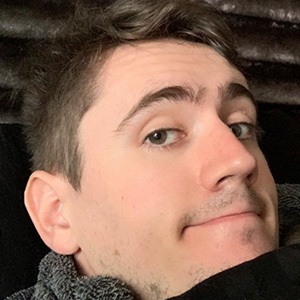 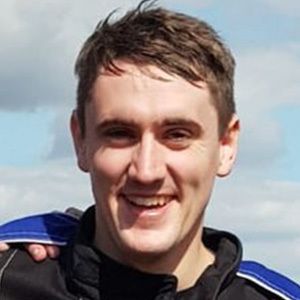 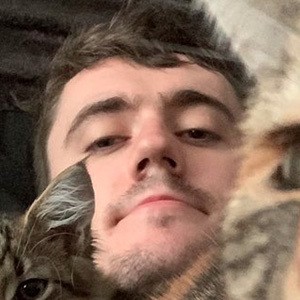 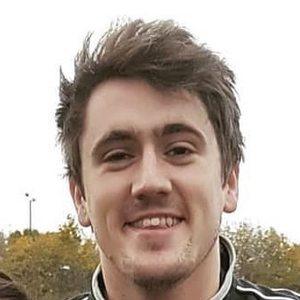 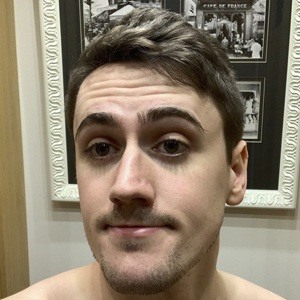 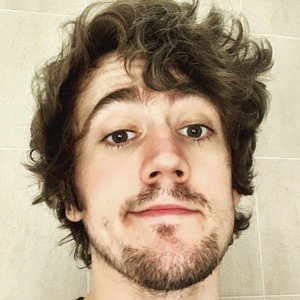 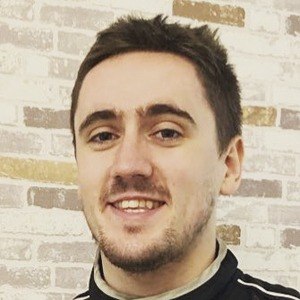 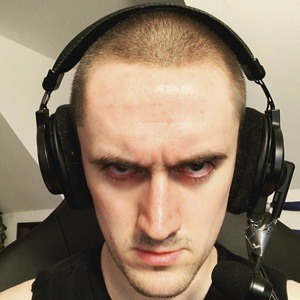 Specializing in Guitar Hero and Rock Band, he is a Twitch live streamer and YouTube content creator who has earned more than 170,000 followers on the former platform.

He signed up for his YouTube channel in December of 2006.

He reached 100,000 subscribers on his UKOGmonkey YouTube channel in October of 2016.

He is from England. He has been in a relationship with Jordannah Abigail.

He and GuitarHeroStyles are both well known for their skills in the game Guitar Hero.

George Boothby Is A Member Of