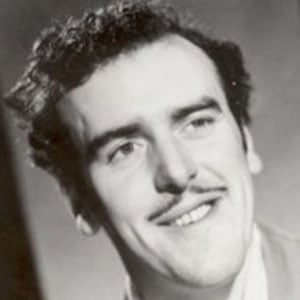 He first appeared in the 1941 film, Cottage to Let.

He played the younger version of Scrooge in the 1951 version of A Christmas Carol.

He had two children and was married several times. His last marriage was to Penny Morrell in 1964.

He appeared in the film Henry V alongside Laurence Olivier.

George Cole Is A Member Of