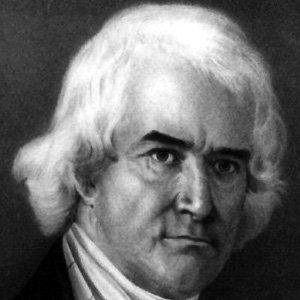 Elected on the same ticket as Polk, he acted in the Senate to cast the tie-breaking vote to overturn a protective tariff.

The county of Dallas, in Texas - as well as Dallas counties in Iowa and Missouri - were named after him.

His father Alexander Dallas was Secretary of the Treasury under President James Madison.

He had a longtime rivalry with James Buchanan, from his days in Philadelphia government to the administration of James K. Polk.

George M. Dallas Is A Member Of