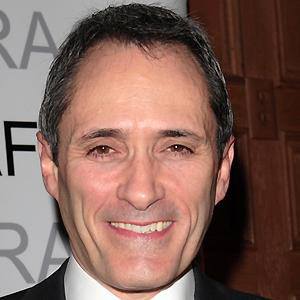 He got his start in New York City, where he performed on the theatre circuit during the 1970s.

He began to transition into voiceover work later in life, booking more work than he ever did as a film or television actor.

He was born in Canelones, Uruguay.

He once appeared on the show Frasier, which starred Kelsey Grammer.

George Delhoyo Is A Member Of