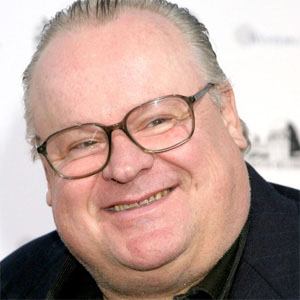 He gained fame for his supporting roles in the 1992 film, Basic Instinct and the 1978 film The Deer Hunter. His other credits include National Lampoon's Adam and Eve and Superman: Braniac Attacks.

He lived in work camps with his parents during WWII. He debuted on an episode of Starsky & Hutch as Crandell.

He has also had notable roles in 1995's Crimson Tide and Dangerous Minds.

He had three children with his wife Mary Jo Dzundza.

He most played a role in The Chosen One with Rob Schneider.

George Dzundza Is A Member Of