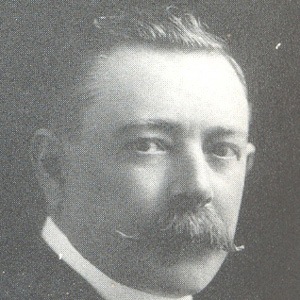 Prairie School architect who was a partner in the firm, Purcell & Elmslie. Designed various banks, train stations, and commercial buildings, mostly in the Midwestern U.S.

His various partnerships led him to collaborate with such notables as Hermann V. von Holst, William Eugene Drummond, and William L. Steele. He and his firm were second to Frank Lloyd Wright in commissions received.

He was named a Fellow in the American Institute of Architects in 1947.

He lied about his age in order to enter the U.S. from Scotland. He joined his father, John Elmslie, in Chicago after leaving Scotland as a boy.

He worked for Louis Sullivan in the early 1900s.

George Grant Elmslie Is A Member Of