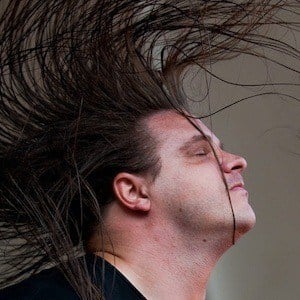 Before joining Cannibal Corpse in 1995, he performed with a Florida-based band called Monstrosity.

The makers of the video game World of Warcraft paid tribute to him when they introduced a character named Gorge the Corpsegrinder.

He and his wife, Stacey, have two daughters.

He and Vegard Tveitan both voiced characters on the Adult Swim show Metalocalypse.

George Fisher Is A Member Of