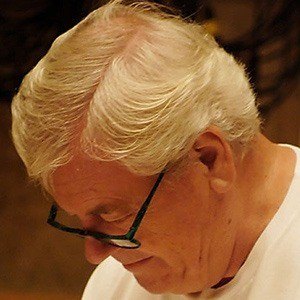 Most Popular#203603
Pianist Born in Switzerland#8

He became noticed in the United States after playing at the 1958 Newport Jazz Festival with the International Youth Band.

He was the artistic director for JazzFest Berlin from 1972 until 1994.

He was married to wife Lilly Gruntz-Roth for 57 years. He had a son, Felix, and a daughter, Philene Pohlhausen.

He collaborated with Allen Ginsberg in 1988 on Cosmopolitan Greetings for the Hamburg State Opera.

Most Popular#203603
Pianist Born in Switzerland#8

George Gruntz Is A Member Of