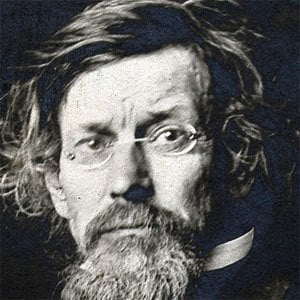 Renowned 19th century American landscape painter who was influenced by the Hudson River School and the Barbizon School. Called the Father of American Landscape Painting and well-known proponent of tonalism.

He worked as a New York City map engraver during his teens. He was mentored by French landscape painter Régis François Gignoux and was enrolled at the National Academy of Design.

He won a gold medal at the 1889 Paris Exposition.

He was one of 13 children born to Clarissa Baldwin and John William Inness.

He and musician Jon Bon Jovi were both born in Newburgh, New York.

George Inness Is A Member Of