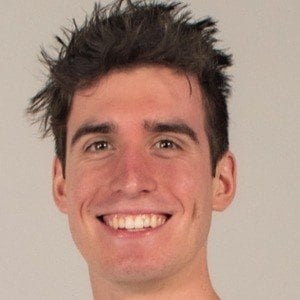 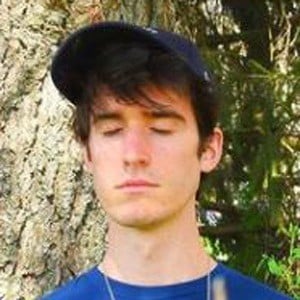 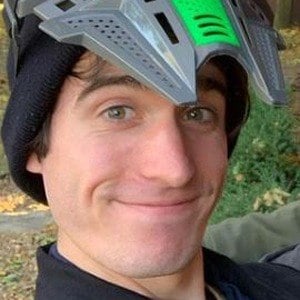 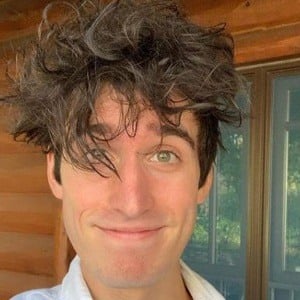 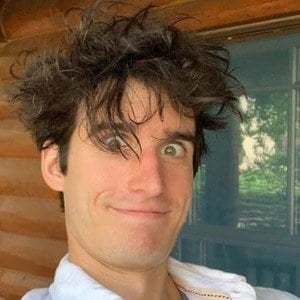 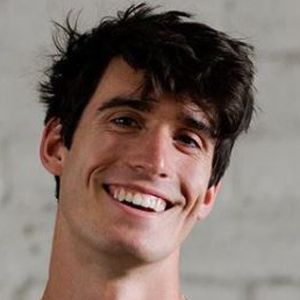 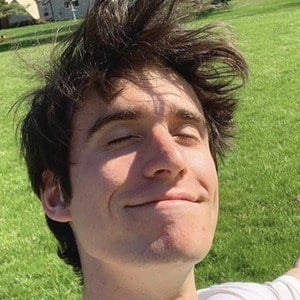 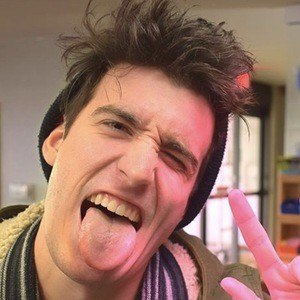 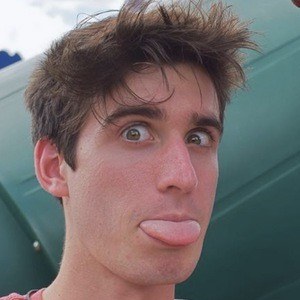 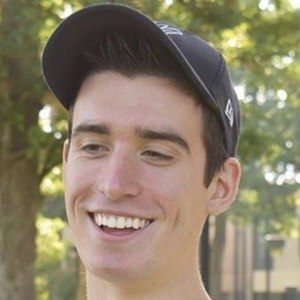 Keyboardist and singer best recognized for being a member of the family pop-rock band SM6. The band consists of his him and his five siblings Isabel, Adam, Emily, Eliana, and Jack.

He and the band were a part of the 2019 Boys Of Summer tour.

The band is extremely popular on TikTok and they have earned over 2.9 million followers on their sm6band account.

His parents have appeared on the SM6 YouTube channel.

He and the band posted a cover of the Billie Eilish song "Bad Guy" on their YouTube channel.

George Jones Is A Member Of