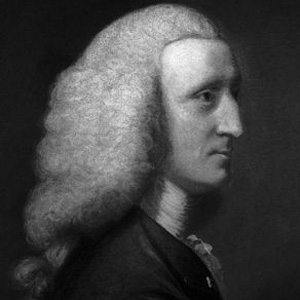 British teacher, writer and editor known for his six, posthumously-published volumes of letters.

He studied at Eton College, where he later taught for many years.

He excelled in university shot put competitions, but was known as a talentless cellist.

He wed Pamela Marie Adeane in 1919, and the couple had five children.

During his academic tenure at Eton, he taught a young Aldous Huxley.

George Lyttelton Is A Member Of