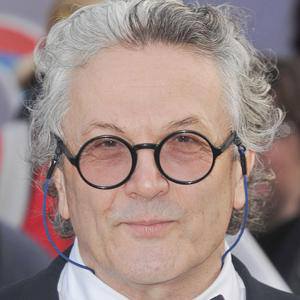 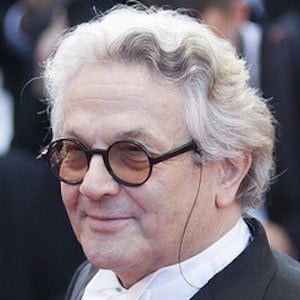 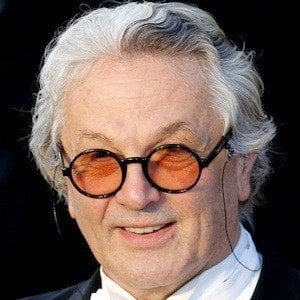 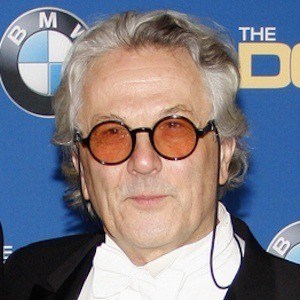 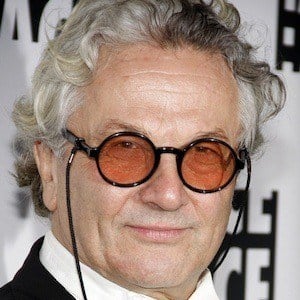 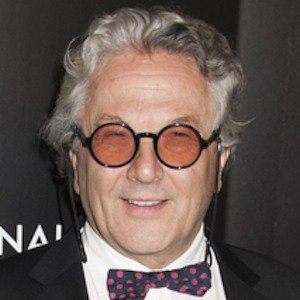 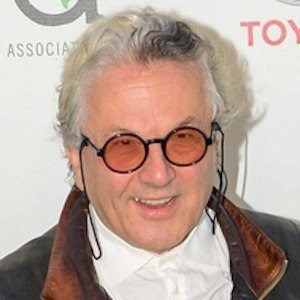 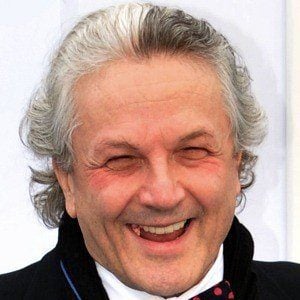 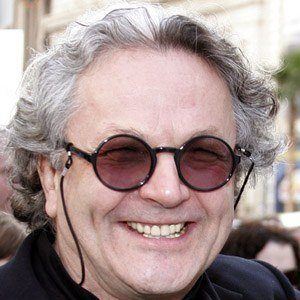 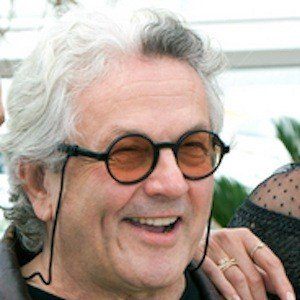 Australian director, screenwriter, and producer best known for his Mad Max franchise, including the hit 2015 film Mad Max: Fury Road. He also won the Academy Award for Best Animated Feature in 2006 for his film Happy Feet.

He studied medicine at the University of New South Wales.

He co-wrote and produced the 1995 film Babe and directed the film's 1998 sequel Babe: Pig in the City.

He came from a family of Greek immigrants. He married Sandy Gore in 1985 and the couple welcomed one child before divorcing. He then married Margaret Sixel in 1995 and the couple had two children together.

George Miller Is A Member Of