Babe: Pig in the City 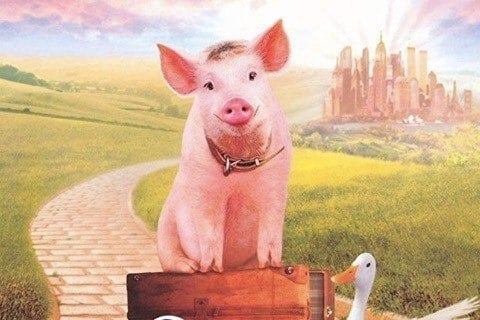 Sequel to the 1995 movie Babe in which the titular pig returns to the farm to see Farmer Hoggett unable to work after injury. Babe is then forced to go to the big city to save the farm.

Director George Miller was a co-writer on the film. They based the characters on those created by Dick King-Smith The movie scored an Academy Award nomination for Best Original Song.

Babe: Pig in the City Popularity