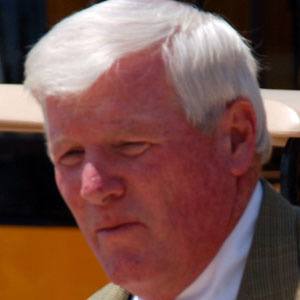 Head coach of the University of Central Florida who won his third C-USA Coach of the Year honor in 2010.

He coached at New York high schools before being hired by Syracuse University in 1980.

He was twice named the ACC Coach of the Year, while leading Georgia Tech University.

He has four children with his wife Sharon: Chris, Trish, Tim and Marty.

He worked with Junior Seau while serving as the San Diego Chargers defensive line coach from 1992 to 1993.

George O'Leary Is A Member Of