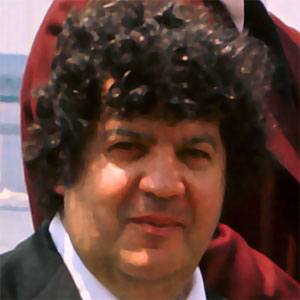 Greek-American actor who is widely regarded for his starring role of Sergeant Stavros on the series Kojak.

He served in the Pacific War for a time as a member of the United States Navy as a gunner and would later study drama at Columbia University.

He was also a stage actor and acting instructor who appeared in several films.

He had six kids with his wife, Robin and the majority of them were given the name George as a middle name.

He had his most notable film role in Kelly's Heroes which co-starred Don Rickles.

George Savalas Is A Member Of