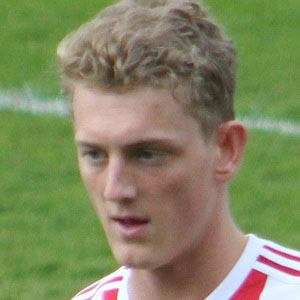 Midfielder and left back who made his debut in 2010 for Chelsea.

While on a loan to Brentford, he scored his first career goal on October 19, 2013, in a 3-1 victory over Colchester United.

His family has lived in Camberley, very close to where he made his senior career debut.

While at Chelsea, he played for legendary manager Jose Mourinho.

George Saville Is A Member Of