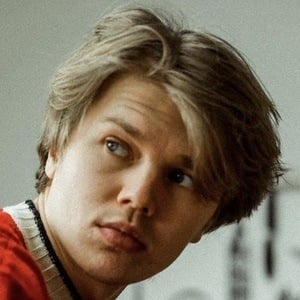 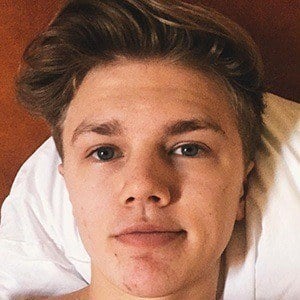 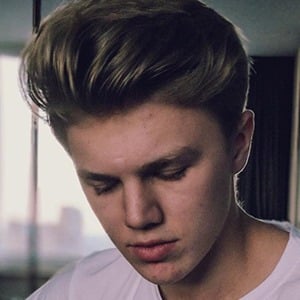 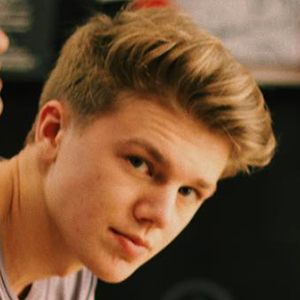 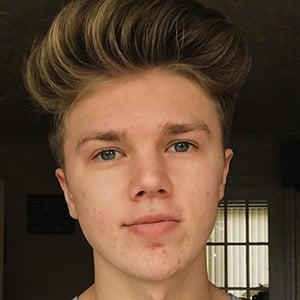 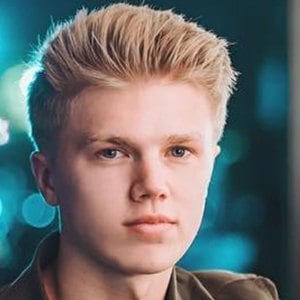 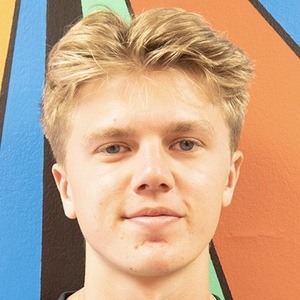 British musician best known as the singer and guitarist for pop-rock trio New Hope Club, who were signed to The Vamps' label Steady Records.

He came together with his two bandmates towards the end of 2015 to form New Hope Club.

He and the band started out by releasing covers on their YouTube channel of songs by The Vamps, One Direction, 5 Seconds of Summer, Justin Bieber and Shawn Mendes.

He was born an only child in the United Kingdom. He has two cousins he is often pictured with on social media. His mom's name is Natasha.

He is joined by Reece Bibby as part of the group New Hope Club.