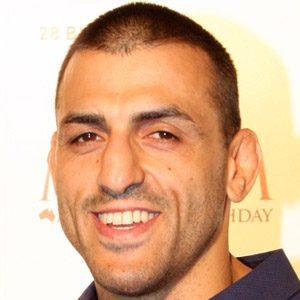 He was the Victorian State Amateur Boxing champion in 2004.

He earned his second UFC Fight of the Night honor with a submission win over Joe Lauzon.

George Sotiropoulos Is A Member Of