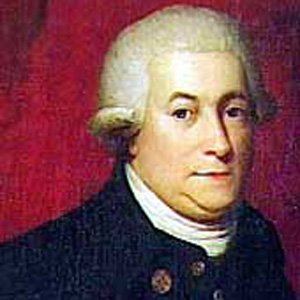 Royal Navy officer who mapped out the coastlines of Washington, Oregon, and British Columbia.

He was commissioned by the Royal Navy to survey the Pacific Coast of North America and to find any rivers connecting the Pacific with the Atlantic.

He mapped out a part of the Columbia river, which he named Mount Hood.

His father, John Jasper Vancouver, was a customs collector at King's Lynn.

His first ship assignment occurred on an expedition with James Cook.

George Vancouver Is A Member Of