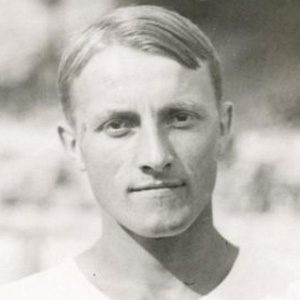 He won a bronze medal in the 1924 Olympics, his first Olympic competition.

He was the son of Juuse and Henrik Miez.

He took gold in gymnastics, as did American Gabby Douglas in 2012.

Georges Miez Is A Member Of