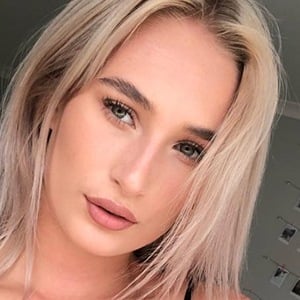 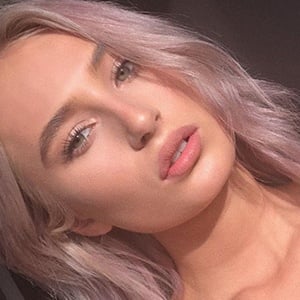 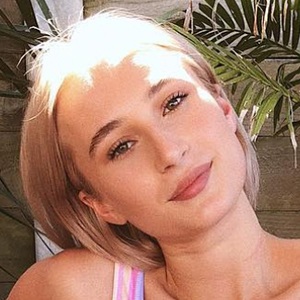 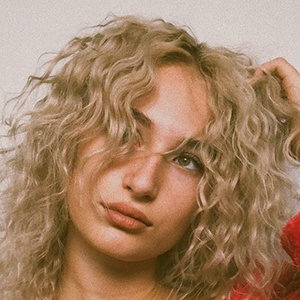 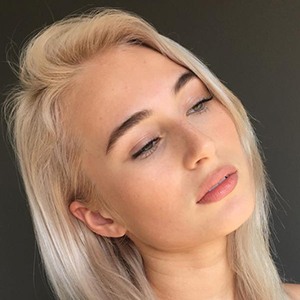 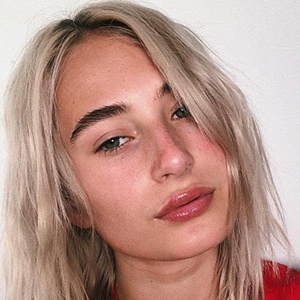 Competitor on The X Factor Australia who made it to week three of live shows. Dannii Minogue was her mentor during her time on the show.

She used to watch The X Factor growing up and knew she wanted to be on the show from an early age. She auditioned for The X Factor with the song "Beautiful Disaster" by Kelly Clarkson.

She claimed some of her musical influences to be Beyonce and Etta James.

She moved from the UK to Australia in 2008. She has a sister named Courtney.

Guy Sebastian was one of the judges she faced on The X Factor.

Georgia Denton Is A Member Of