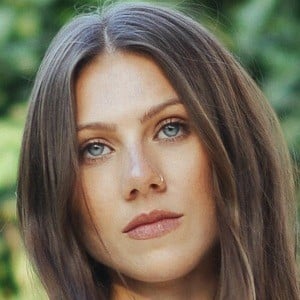 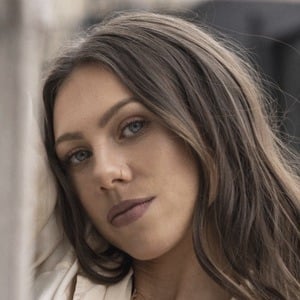 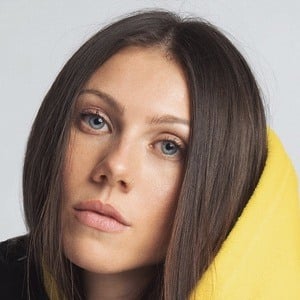 British singer and songwriter whose fame reached new heights after being featured on the 2018 NOTD and Felix Jaehn track "So Close." She has written songs for major artists such as Dua Lipa, Iggy Azalea and Martin Garrix.

She was first heard on the 2015 Dillon Francis and Skrillex single "Bun Up the Dance."

One of the first big songs she wrote was Zedd's "Illusion" in 2015.

She posted a throwback Instagram photo with her dad on Father's Day 2017.

She performed live on Kelly Ripa and Ryan Seacrest's talk show in June 2019.

Georgia Ku Is A Member Of