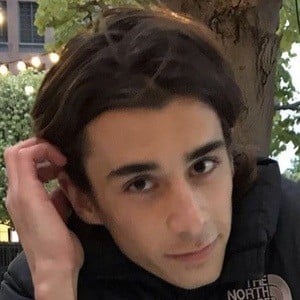 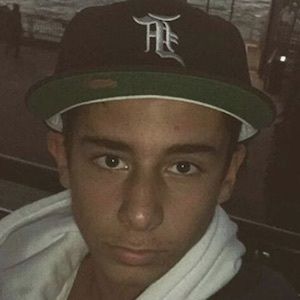 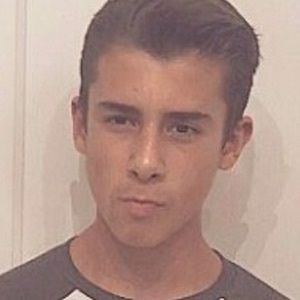 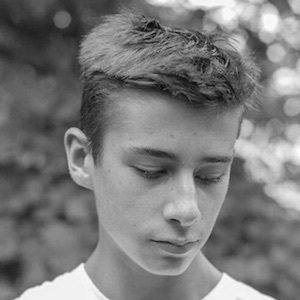 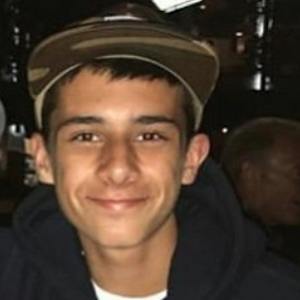 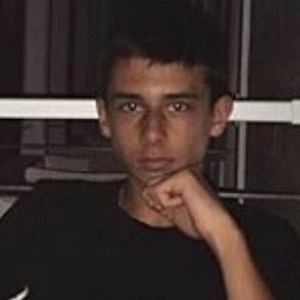 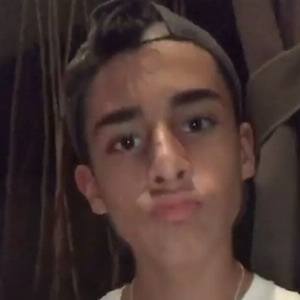 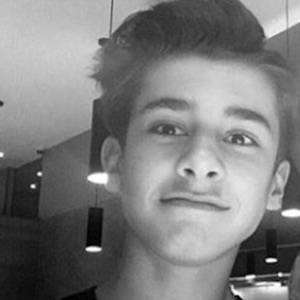 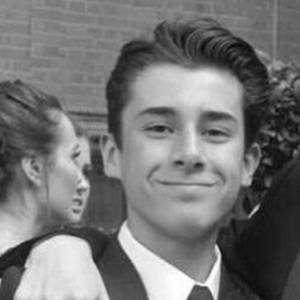 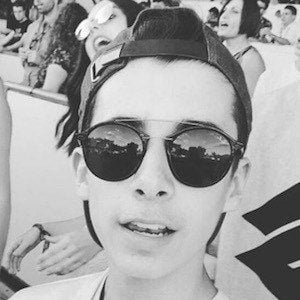 British actor known for his role as Jake Crossley in the Disney Channel series Evermoor. He previously appeared in the series The Ministry of Curious Stuff.

His first role came in 2012 in a show called The Ministry of Curious Stuff.

He played the role of Toots in the National Theatre's production of Emil and the Detectives.

He stars alongside Finney Cassidy in Evermoor.

Georgie Farmer Is A Member Of