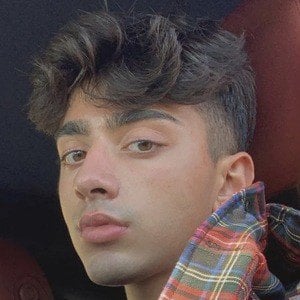 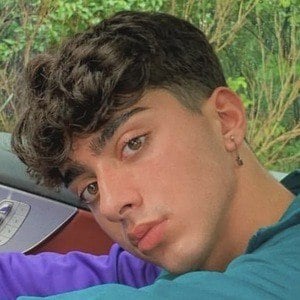 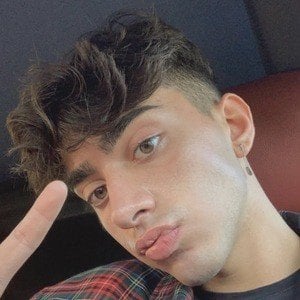 TikTok star who has risen to fame for his georgieanthony channel. He has garnered more than 31 million likes for his comedic sketches and lip syncs often featuring his grandma.

He is a singer and an actor as well. He released his debut single, a cover of "O Holy Night," in 2019. He then went on to release his debut original single, "In Love." He has amassed more than 1.6 million TikTok followers.

He has featured his mom on TikTok.

In November 2020, he shared a TikTok video that included pictures of Harry Styles.

Georgie Muñoz Is A Member Of