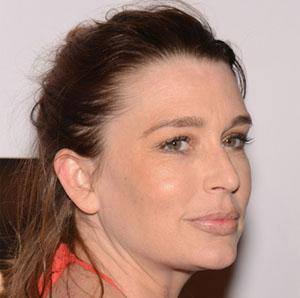 English actress who became prominent in film and television and starred in Clay Pigeons.

She studied at Colchester County High School for Girls before getting involved in acting at the age of sixteen.

She was married to actor Skeet Ulrich from 1997 to 2005 and they had two children together.

She starred with Vince Vaughn in the 1998 film Clay Pigeons.

Georgina Cates Is A Member Of