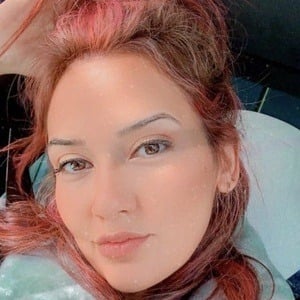 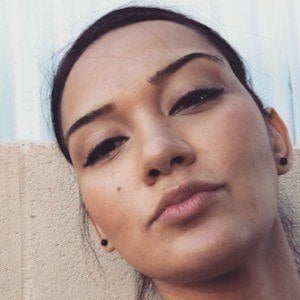 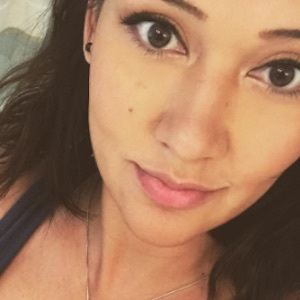 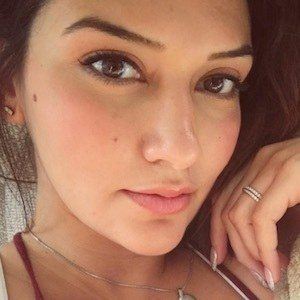 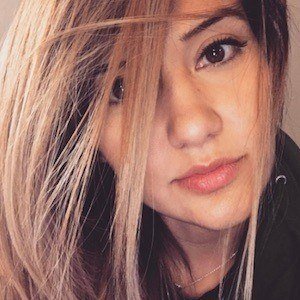 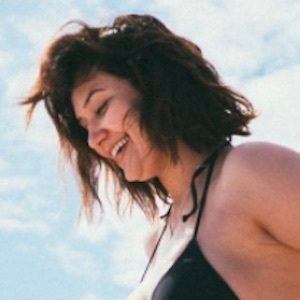 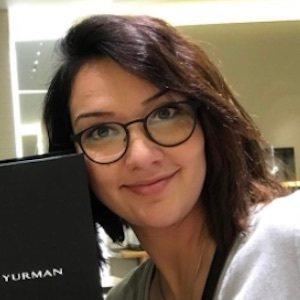 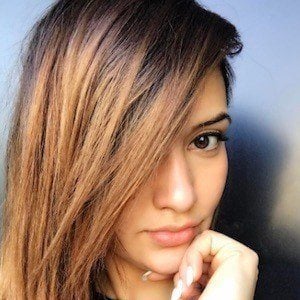 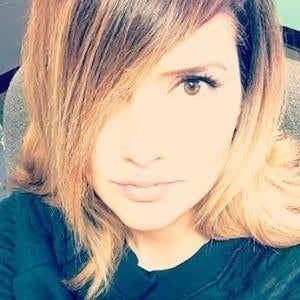 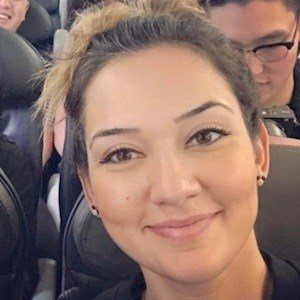 Became a member of the Just Kidding Films team as a producer and actress, she is also a powerlifter and creator at Barbell Brigade. Her YouTube channel, Bart & Geo, has accumulated more than 800,000 subscribers. Her merchandise company has sold apparel, supplements and other gear for working out.

She joined the Just Kidding Films family as early as 2010, though the brand was started in 2007.

She has been a guest on Access Hollywood, Inside Edition and MashBox. She produced a short film called The Monster and acted in a short called She Has a Boyfriend. She documented her tropical wedding in a 2015 video on YouTube that has received over 2 million views.

She is from Monterey Park, California. In 2015, she married fellow YouTuber Bart Kwan. She welcomed a son named Taika Octavius Kwan on September 1, 2017.

She partnered with Kwan and Joe Jo, the creators of Just Kidding Films.

Geo Antoinette Is A Member Of