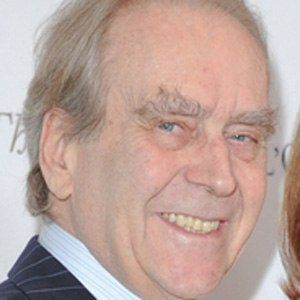 English cartoonist who has worked as a graphics artist for the music group Pink Floyd, an illustrator for The New Yorker, and an editorial cartoonist for The Sunday Times.

He was a sickly child who suffered from asthma and was bed-ridden a lot of the time, which led him to learning how to draw.

His art work of British comedians was used by the Royal Mail for a set of five commemorative postage stamps in 1998.

He was influenced by the work of cartoonist Ronald Searle when he was 14 years old.

Gerald Scarfe Is A Member Of