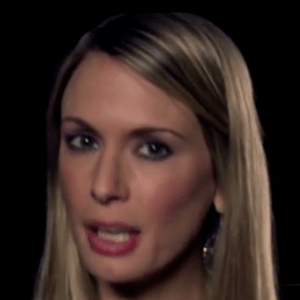 Soap opera actress who is recognized for her performances in El Clon and Niños Ricos, Pobres Padres. This exposure led to her amassing more than 210,000 followers on her eponymous Instagram account.

She made her television debut on the 1994 telenovela Montaña Rusa.

She has modeled for the fashion houses of Oscar De La Renta and Silvia Tcherassi.

She married actor Gonzalo Vivanco in 2011.

In 2011, she was cast on Flor Salvaje, which starred Mónica Spear.

Geraldine Zivic Is A Member Of