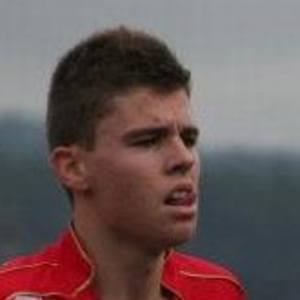 Midfielder who played with Barcelona in 2015 and 2016 and then joined Leganés in 2017. He has more than 50,000 followers on his gerardgumbau Instagram account.

He went to Saint George with his girlfriend in April 2017.

He and Ariza Makukula have both played for Leganés.

Gerard Gumbau Is A Member Of