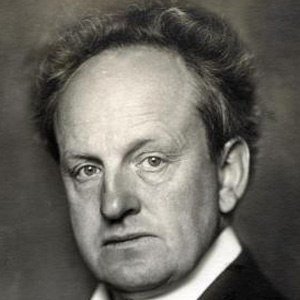 A German playwright and novelist, he is best known for dramas such as The Weavers; The Rats; The Sunken Bell; and The Conflagration. He received the Nobel Prize in Literature in 1912.

His family wanted him to work as a farmer, but he instead attended the University of Jena and subsequently pursued a career as a dramatist.

His 1889 play, Before Dawn, began a movement toward naturalism in German literature.

He divorced his first wife to marry actress Maragete Marschalk, with whom he had previously had an illegitimate son.

While vacationing in the Alps, he became acquainted with Thomas Mann.

Gerhart Hauptmann Is A Member Of