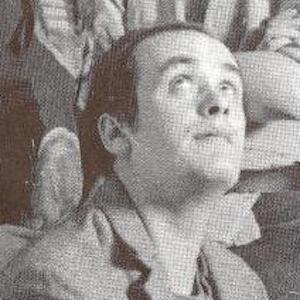 Vocalist and guitarist most famous for fronting the popular Argentine rock band Las Pelotas. He was previously the guitarist for the influential 80s post-punk act Sumo until the death of the group's singer.

He worked as a seaman before breaking through as a musician.

During his time in the military, he was the driver for Argentine dictator Leopoldo Galtieri.

He has a sister named Inés.

He co-founded Sumo with the late Luca Prodan.

Germán Daffunchio Is A Member Of