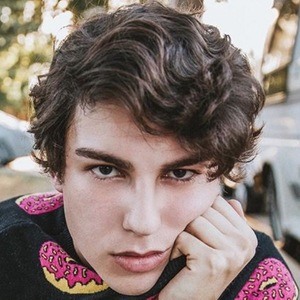 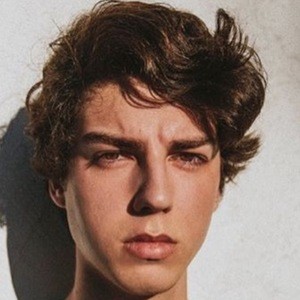 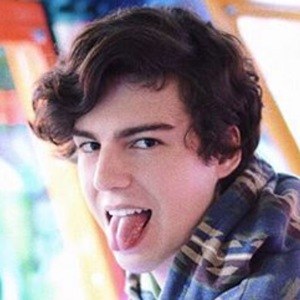 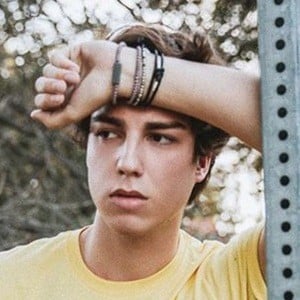 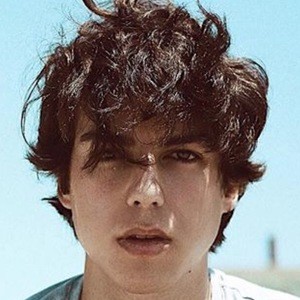 TV actor who appeared as Bishop Senior in American Crime Story and GLOW in 2018. He can be found under the Instagram handle germanoblanco.

He moved to Los Angeles at the age of 15 to pursue his acting career. Following high school, he attended Pepperdine University for two years.

He was a Club Goer for Camila Cabello's music video for "Havana" featuring Young Thug in 2017. Also a musician, he released singles titled "Lost Crowd" and "Cool."

His mother is Débora Matta Blanco.

He appeared in American Crime Story with actor Darren Criss.

Germano Blanco Is A Member Of