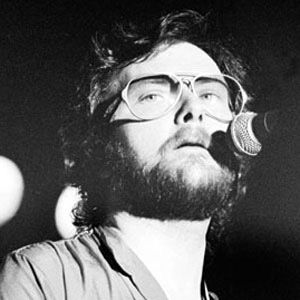 Scottish musician best known as a former member of Stealers Wheel, the group known for "Stuck in the Middle with You." After establishing himself as a fixture in the music industry, he consulted young, aspiring musicians on the craft of songwriting.

His earliest band was a folk act known as The Humblebums.

He pursued a solo career, releasing the album City to City, which featured the single "Baker Street." He was an avid reader, finding inspiration from such authors as Herman Hesse and Colin Wilson.

He is survived by his daughter and granddaughter.

His voice is often compared to Bob Dylan's.

Gerry Rafferty Is A Member Of