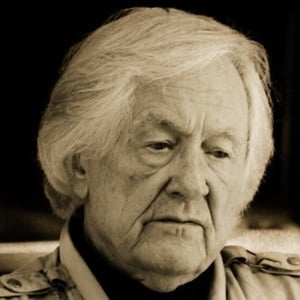 He was one of the most celebrated trial lawyers in the United States.

He graduated from University of Wyoming Law School and was awarded an honorary Doctor of Law degree.

He has never lost a criminal case either as a prosecutor or as a defense attorney and has not lost a civil case since 1969.

He married twice. He and his second wife spend most of their time in their homes in Jackson, Wyoming and Santa Barbara, California.

He is a renowned trial lawyer though semi-retired. Mark Geragos is a famous celebrity lawyer of Armenian-American descent.

Gerry Spence Is A Member Of