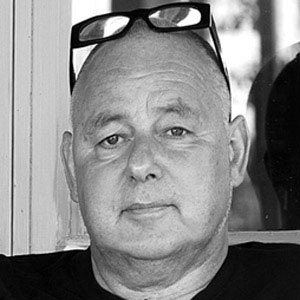 Postmodernist architect whose work included the House of Sweden in Washington, D.C. Winner of the Kasper Salin Prize for his design of Gothenburg's Öijared Executive Country Club in 1988.

He was inspired to become an architect after visiting the Pantheon in Rome. He was educated at Gothenburg University and Chalmers University of Technology; he graduated from Chalmers in 1975.

He established his own firm, Wingardh arkitektkontor, in 1988, which became internationally recognized and respected.

He was the only child in a wealthy family based in Skövde, Västergötland. His father was the proprietor of a local cement factory. Their house had been constructed on a limestone mountain.

He was influenced by architect Frank Lloyd Wright.

Gert Wingardh Is A Member Of