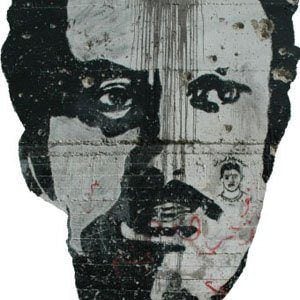 Palestinian writer, politician, and former leader of the Popular Front for the Liberation of Palestine. His novel, Men in the Sun, was released to critical acclaim in 1963.

His family was exiled in 1948 and he was educated at the University of Damascus.

He was assassinated by a car bomb in Beirut several days after the Lod airport massacre.

He had two children with Anni Høver, a Danish educationalist and children's rights activist.

He studied the philosophies of Karl Marx.

Ghassan Kanafani Is A Member Of