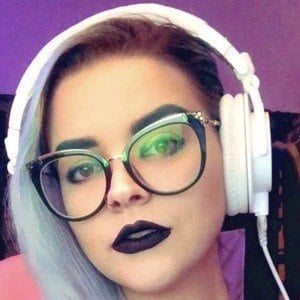 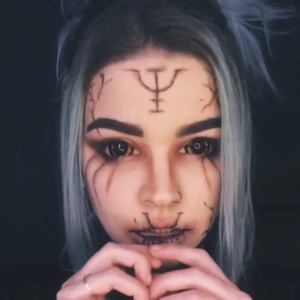 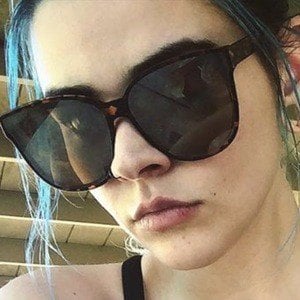 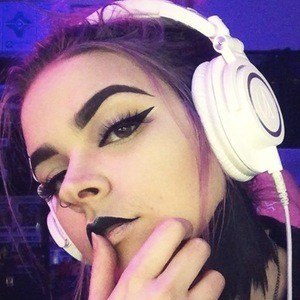 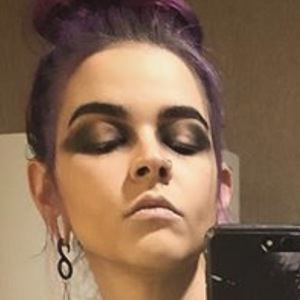 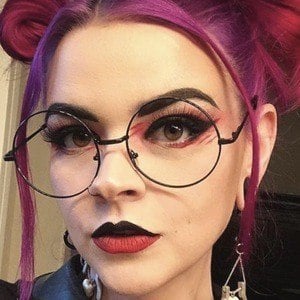 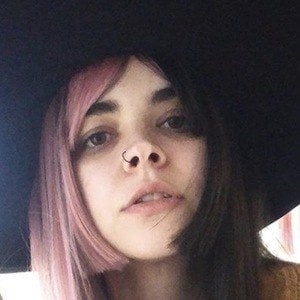 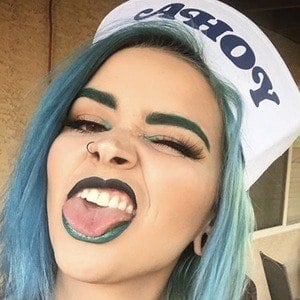 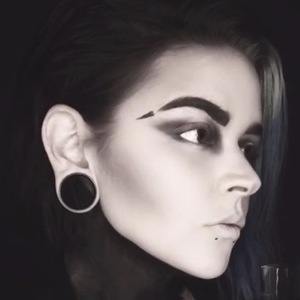 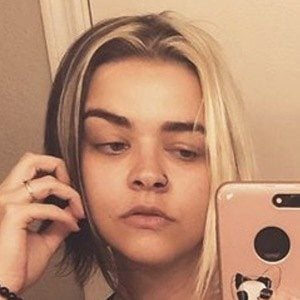 Gamer as well as makeup and cosplay influencer most well known for her video content on the platform TikTok where she has accrued more than 1.2 million fans. She has been known by the names Bagel, Ghoulie and Oli.

She earned her first thousands of fans on TikTok in late 2018.

She became an affiliate of Twitch and has earned over 30,000 fans to her ghoulbagel Twitch channel. She has streamed games like Call of Duty, Borderlands 2, Apex Legends, Destiny and Anthem.

Her first name is Oliver. She is a mother and is married.

She posted a TikTok video set to the sound of "All the Way (I Believe in Steve)" by Jacksepticeye and The Gregory Brothers.

Ghoulbagel Is A Member Of