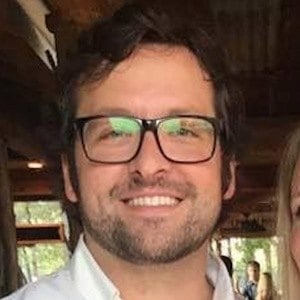 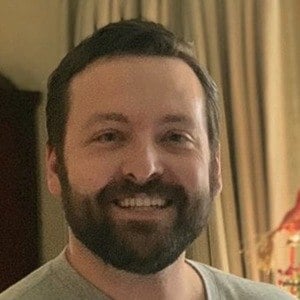 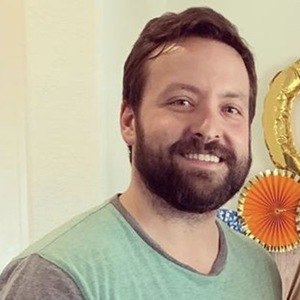 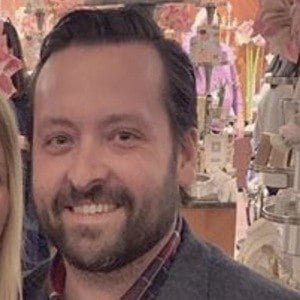 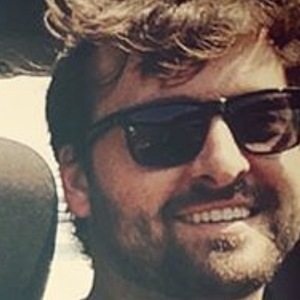 YouTube gamer and Twitch live streamer who plays a variety of games on both networks.

Real name Will, he earned the nickname of Doobie when he was growing up. He initially signed up for his YouTube channel in September of 2009 but didn't post anything until February of 2014.

He mainly plays FIFA for his Twitch audience of more than 10,000.

He married FIFA YouTuber Jesse Fangs. In May 2018, he and Jesse welcomed a son named Rook.

He has a series of "Bad Lip Reading FIFA 14" videos on his YouTube channel that feature FIFA gamers such as KSI, Wroetoshaw and more.

GI Doobie Is A Member Of