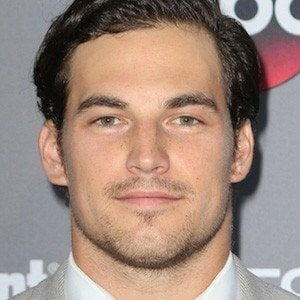 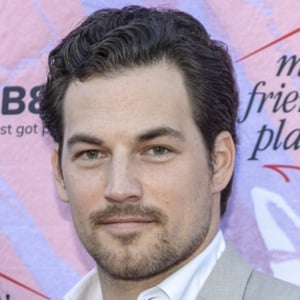 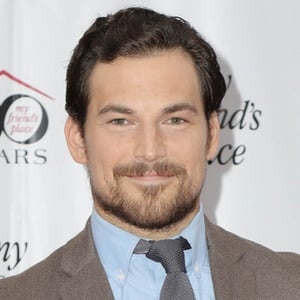 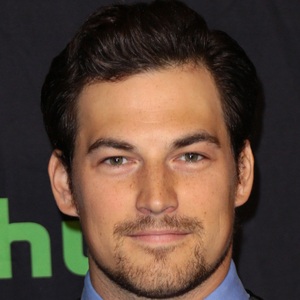 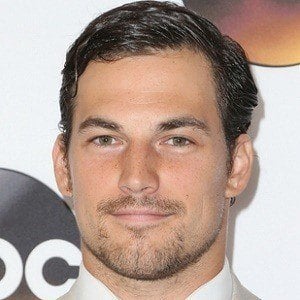 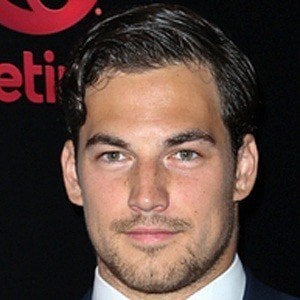 Actor who is best known for his portrayal of the character Dr. Andrew DeLuca on the ABC series Grey's Anatomy.

He grew up in Toronto, Canada and his first onscreen appearance was as the character Alberto Talenti on the series Medicina Generale.

Some of his other roles include the character Freddy on the short-lived TV show Selfie and Lord Julien on Reign.

He was born in Rome, Italy, though his family moved to Canada when he was very young. He grew up with a younger sister named Isabella; his father's name is Giorgio. In April 2019, he married his wife Nichole.

He was cast in the TV drama The Secret Life of Marilyn Monroe.