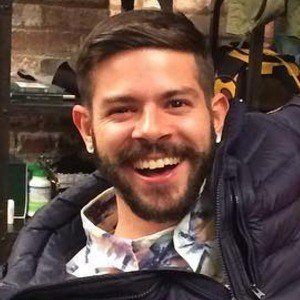 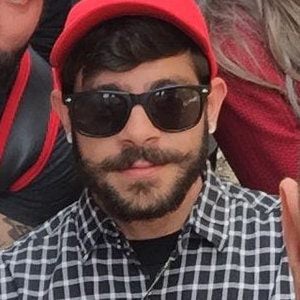 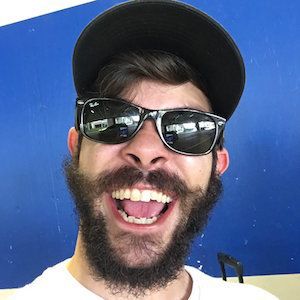 Contestant on the 8th season of Spike TV's Ink Master who competed as a member of Team Oliver Peck on the series.

He used to tattoo his friends for free after first developing an interest in the art form around 2009.

Along with tattooing, he painting with ink, watercolors and oils. His artwork can be found on his giankarle Instagram account that is followed by more than 140,000.

Originally from Puerto Rico, he would move to Boston, Massachusetts.

While he was on Team Oliver Peck, other Ink Master contestants were part of Team Chris Núñez.

Gian Karle Cruz Is A Member Of