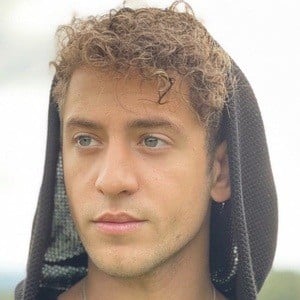 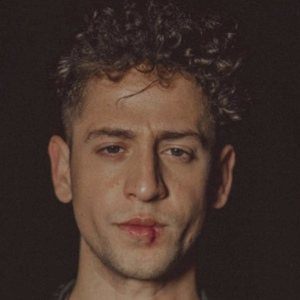 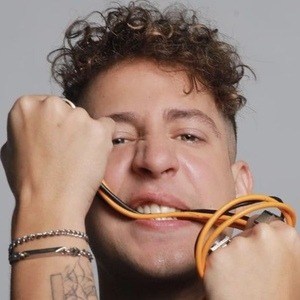 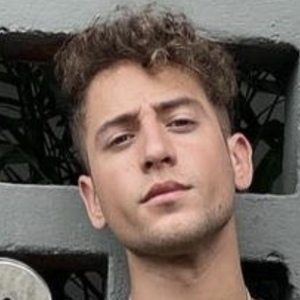 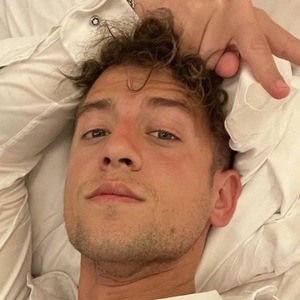 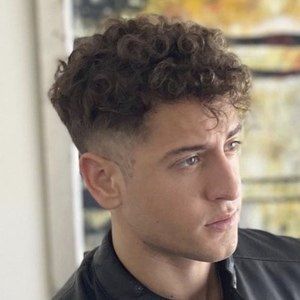 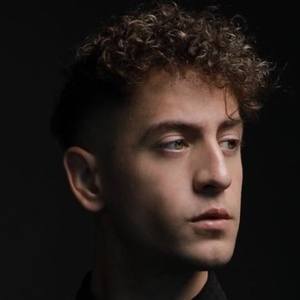 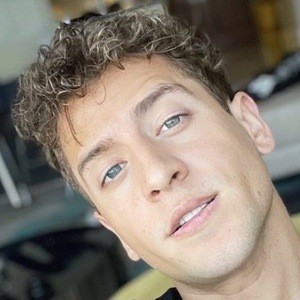 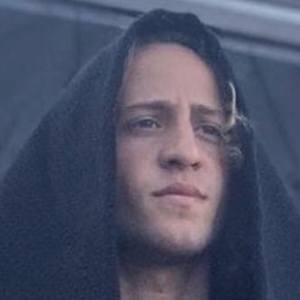 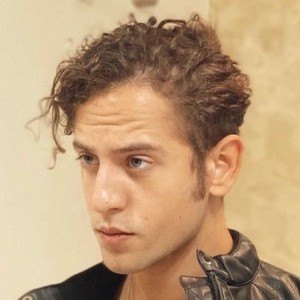 Panamanian house music DJ and producer whose debut single "Not Alone" hit the number 54 position on the electronic music-oriented online store Beatport. He has gone on to garner over 180,000 followers on his eponymous Instagram account.

He began DJing at 11 years of age and he first performed at the Paradise 507 festival at age 16.

He is the son of Panamanian President Juan Carlos Varela.

In interviews he stated that his ambition was to become as successful as Diplo.

Gian Varela Is A Member Of