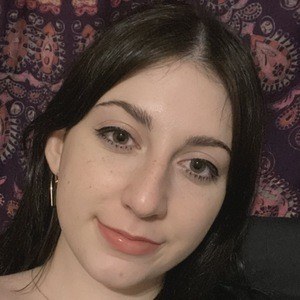 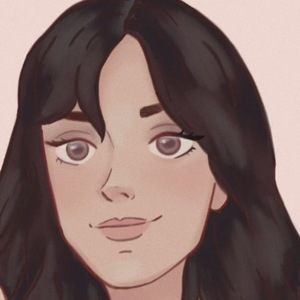 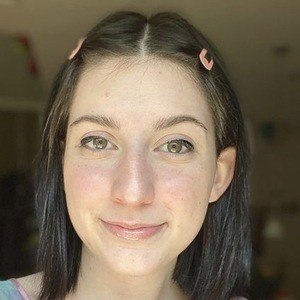 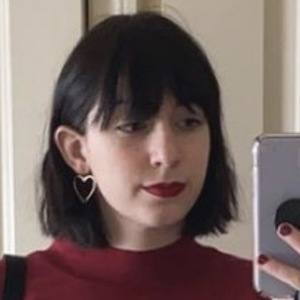 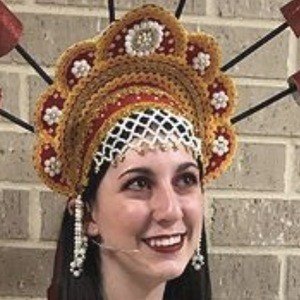 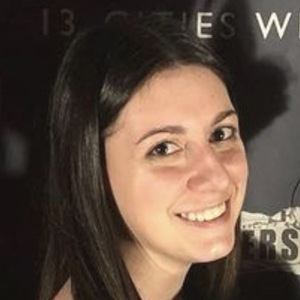 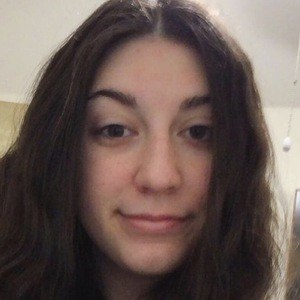 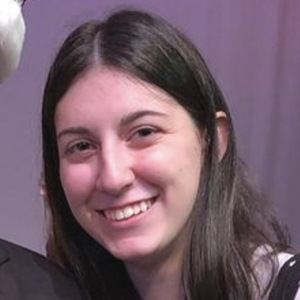 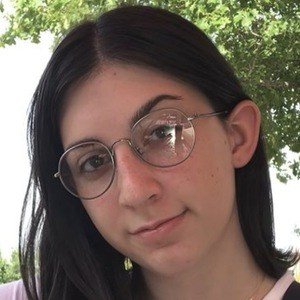 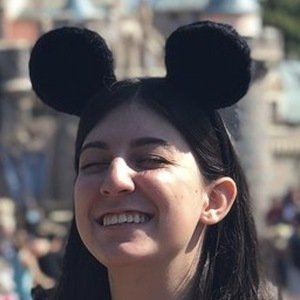 Social media celebrity who is best known for her gigipaduano TikTok account. She posts a combination of lip-syncing, comedy and dance clips for more than 50,000 fans.

She was part of her high school theatre department for four years and also did musical theatre for one year. In August 2011, she uploaded her first YouTube video titled "My Friend and I Sing Who Knew." Her previous TikTok usernames were whatswrongwithgigi and chickparmigiana.

She took part in a "Best Friend Water Challenge" in June 2015. She wound up taking down a number of her early YouTube videos.

She shared family photos on Instagram on Father's Day 2017.

In July 2016, she recorded a vlog in which she met Kian Lawley and Jc Caylen.

Giana Paduano Is A Member Of