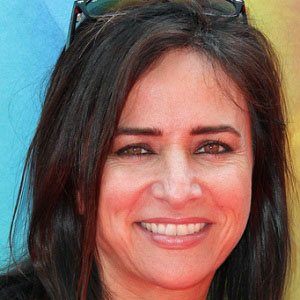 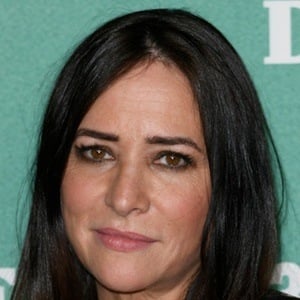 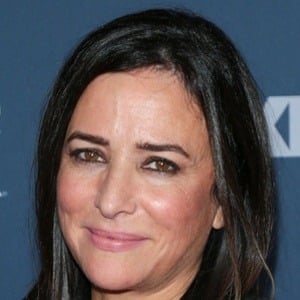 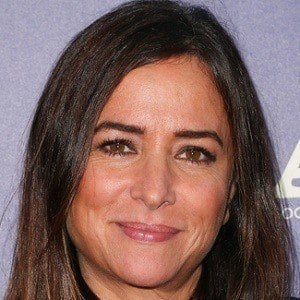 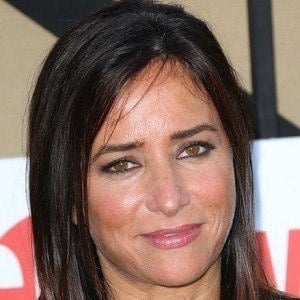 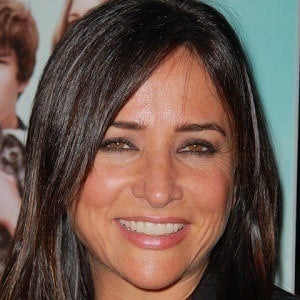 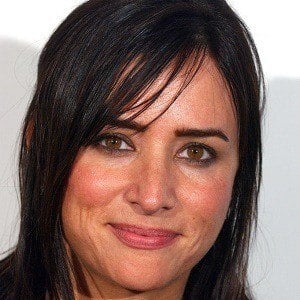 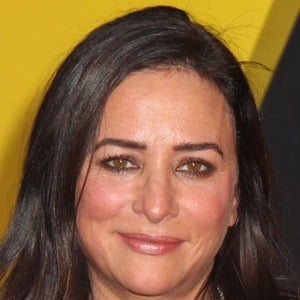 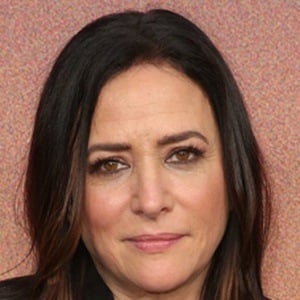 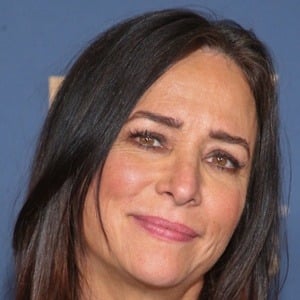 Actress who won an Emmy for her voice work on King of the Hill and appeared as a series regular on Californication. After appearing on the popular FX show Louie, she went to lead her own show on the network titled Better Things. She has been nominated for Outstanding Lead Actress in a Comedy Series twice because of the show.

She played Dolores in the 1982 film Grease 2, and also appeared on The Facts of Life.

Her voice acting credits include work on Rugrats, Teacher's Pet, and Squirrel Boy. She played Sonya in the popular animated series Big Mouth.

She married Felix O. Adlon in 1996. The couple had three daughters, Gideon, Rockie and Odessa, prior to getting divorced in 2010.

She played the wife of Louis C.K. on the HBO sitcom Lucky Louie.