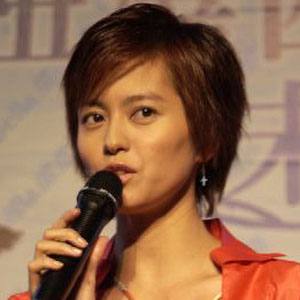 Singer and actress who appeared in nearly forty films between 1995 and 2013, including Give Love and The Monkey King, and also released over thirty Cantopop and Mandopop albums.

She made her film debut in 1995 and released her first pop album, Love Myself, the following year.

She served as an ambassador for UNICEF and was also a founder of the Hope Foundation, a charity created to help children in need.

She had a number of high-profile romances before marrying her Spanish boyfriend, Sergio, in 2011. They welcomed a daughter, Sofia, in 2015.

Gigi Leung Is A Member Of