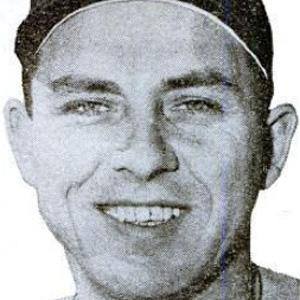 He served in World War II as an anti-aircraft gunner with the Marine Corps and was awarded a Bronze Star for his service.

He was named to 8 All-Star games over the course of his career.

He married Joan Lombardi in 1948, and they remained together until his death.

He was teammates with Roy Campanella on the Dodgers from 1948 to 1957.

Gil Hodges Is A Member Of