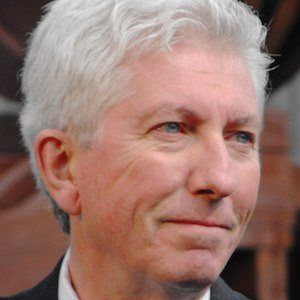 Former Canadian parliament member best known as an activist for the Quebec sovereignty movement and as the former leader of the Bloc Québécois.

He briefly studied political science at the Université de Montréal and spent several years as a member of Workers' Communist Party of Canada while he worked as a hospital orderly and trade union negotiator.

He is incredibly popular on Twitter, accumulating more than 110,000 followers since the account's creation in 2008.

He is the son of Hélène Rowley and actor Jean Duceppe.

He served as a parliament member of Canada under prime minister Jean Chrétien.

Gilles Duceppe Is A Member Of