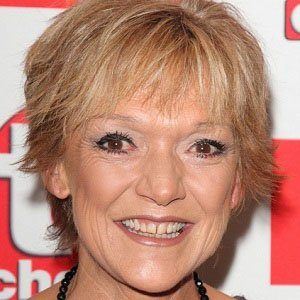 Most well known for her portrayal of Jean Slater on the popular British soap opera EastEnders, she is also notable for her appearances on The Bill and Dalziel & Pascoe. Also an accomplished stage actress, she co-founded an award-winning performance troupe called the Pilot Theatre.

She earned a bachelor's degree in English, theatre, and dance from Bretton Hall College.

Early in her career, she voiced the character of Mrs. Stone in an episode of the children's series ChuckleVision.

She grew up in Bermondsey, South London, England.

Gillian Wright Is A Member Of