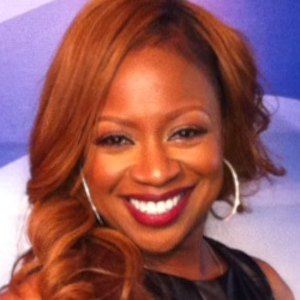 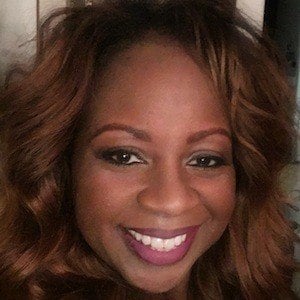 Chef who is best known for her work for the Food Network. She has gained renown for co-owning and operating her own restaurants Tennessee with her ex-husband Patrick, called Neely's Bar-B-Que.

She and her ex-husband were high school sweethearts in the 1980s. They married in 1994 after re-connecting at their 10 year high school reunion.

She has two children, Shelbi and Spenser, with her husband.

She has used ingredients endorsed by Giada De Laurentiis in various recipes of hers.

Gina Neely Is A Member Of