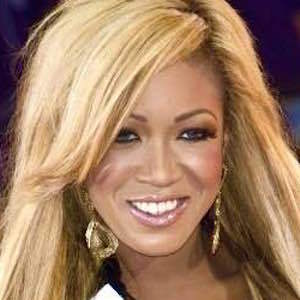 English socialite who became known for her blog, which details her opulent lifestyle. She previously worked as a columnist for Closer Online.

Her parents split when she was fourteen years old, and her father began buying her expensive clothes and accessories, which sparked her love for fashion.

She also works as a personal stylist and she launched a luxury swimwear line which her mother, Teresa Rio, has invested in.

She appeared in the music video for the Dizzee Rascal and Calvin Harris song "Dance wiv Me."

Gina Rio Is A Member Of