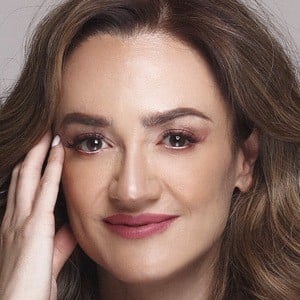 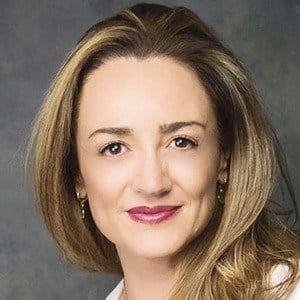 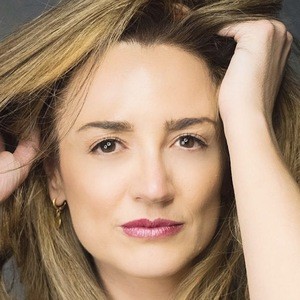 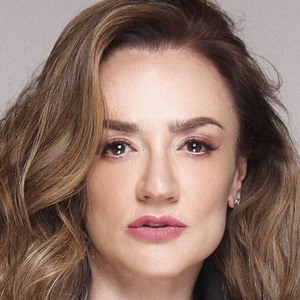 Television actress and singer best known for her roles in telenovelas like La Rosa de Guadalupe and Les Miserables. She also released the album Instinto de Mujer and appeared in the web series Mensaje Indirecto in 2012.

She began her acting and singing career on the stage, spending more than ten years in productions alongside actors like Maria Victoria.

She has acted alongside fellow soap star Sylvia Pasquel in the theater production Baño de Mujeres.

Gina Varela Is A Member Of